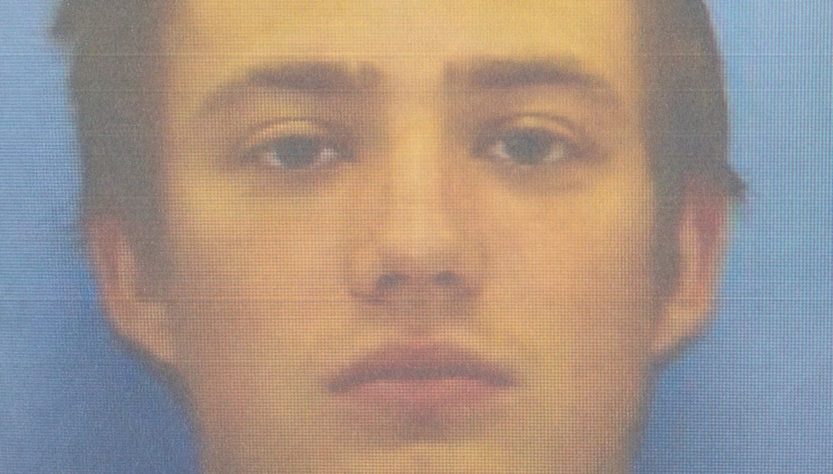 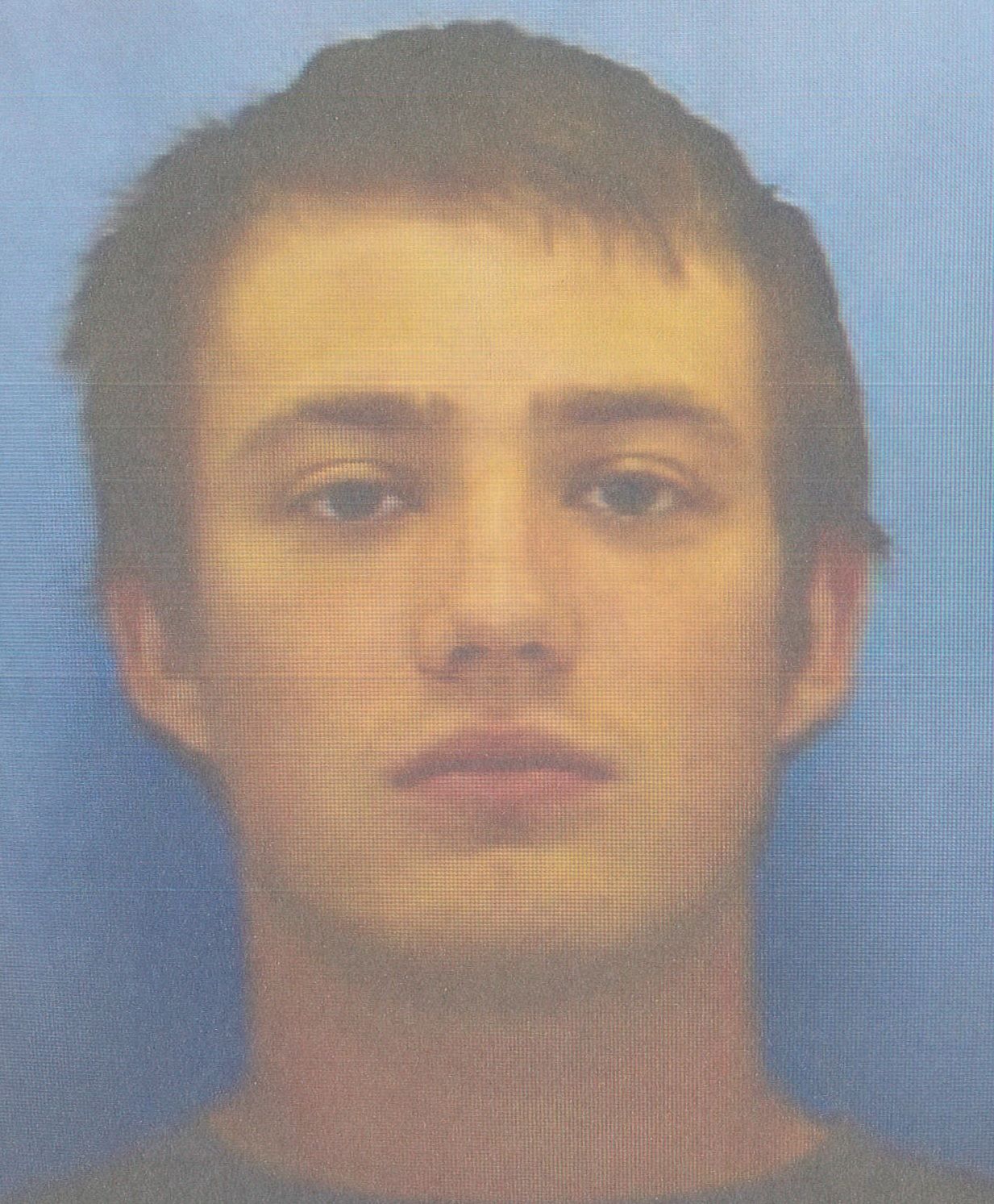 Mahwah police are searching for a couple who fled after various narcotics and a machete were found in their vehicle, authorities said Monday.

Officer Tyler Boucher pulled over Rachel E. Topping, 32, of Colorado and Trevor D. Green, 27, of Pennsylvania while they were driving on Route 287, Police Chief James N. Batelli said in a press release.

Police found crystal meth, cocaine, Ecstasy, prescription pain pills, Xanax, marijuana, drug paraphernalia, a machete and around $2,000 in cash in the car, according to Batelli.

Topping and Green were transported to a hotel while the search warrant was processed, but officers found that they never checked in, Batelli stated.