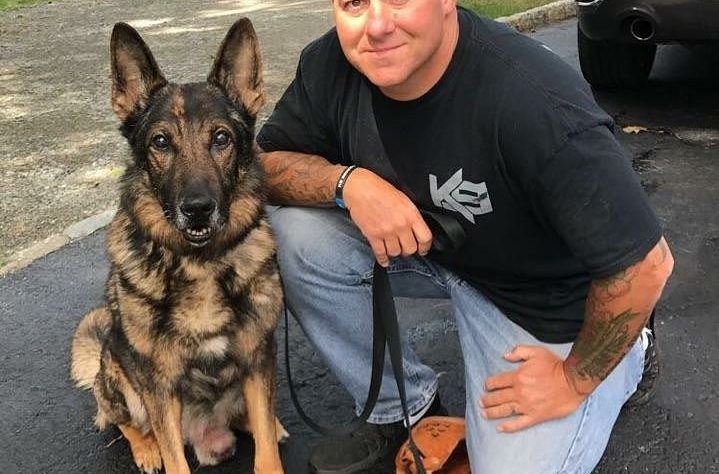 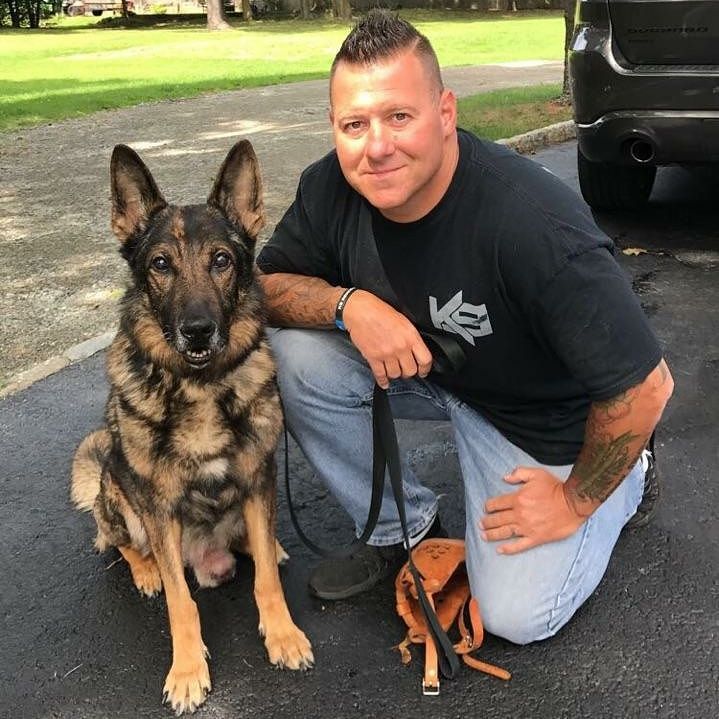 A nine-year member of the Mahwah Police Department K-9 Unit, who came to the local force from Czechoslovakia and became an “Integral part” of one officer’s family, died Wednesday.

“Dome was a highly trained police dog but also had a gentle disposition and was extremely popular with the children in the township, where he would visit schools and different community groups,” Batelli said in an email.

Dome was the fifth K-9 dog in Mahwah’s police history.