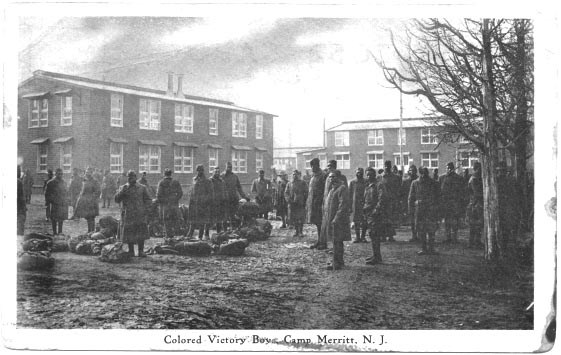 Part of the Mahwah Museum Lecture Series, the lecture will take place at the Ramapo Reformed Church, 100 Island Rd., Mahwah.

The Museum will reopen on September 30, 2017 featuring the new exhibits Kilmer: The Man and WWI Sarajevo to Versailles as well as the continuing exhibits Mahwahs Herstory: The Changing Roles of Women in Mahwah’s History, and Medicine in Mahwah.

Permanent exhibits are Les Paul in Mahwah and The Donald Cooper Model Railroad, which is open weekends 1-4 pm.